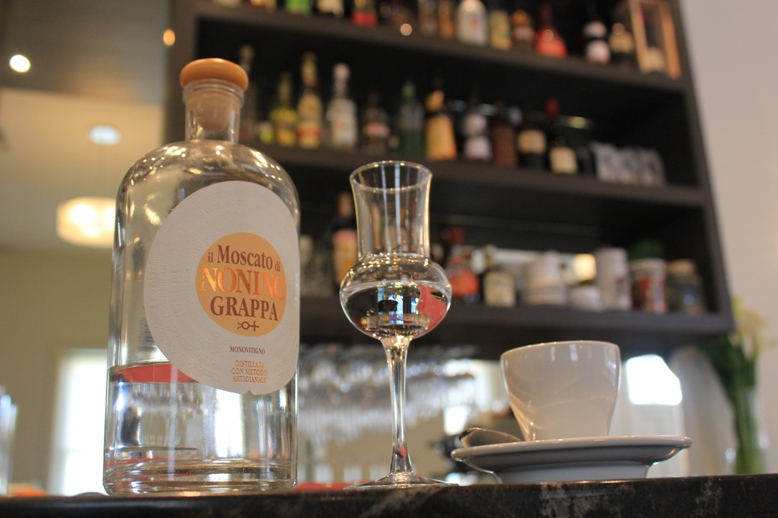 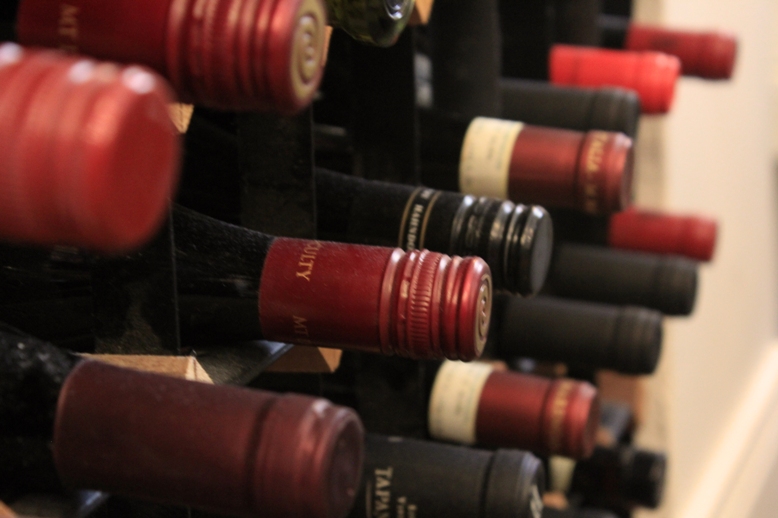 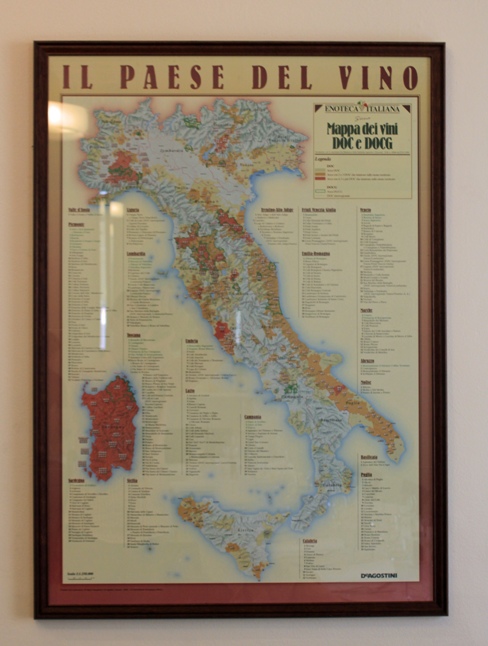 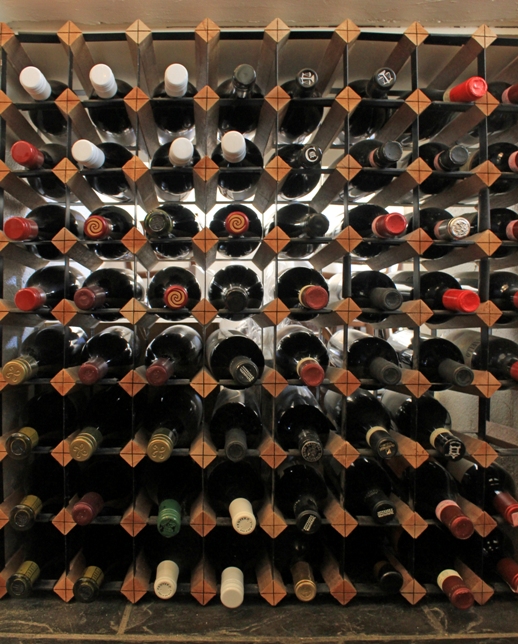 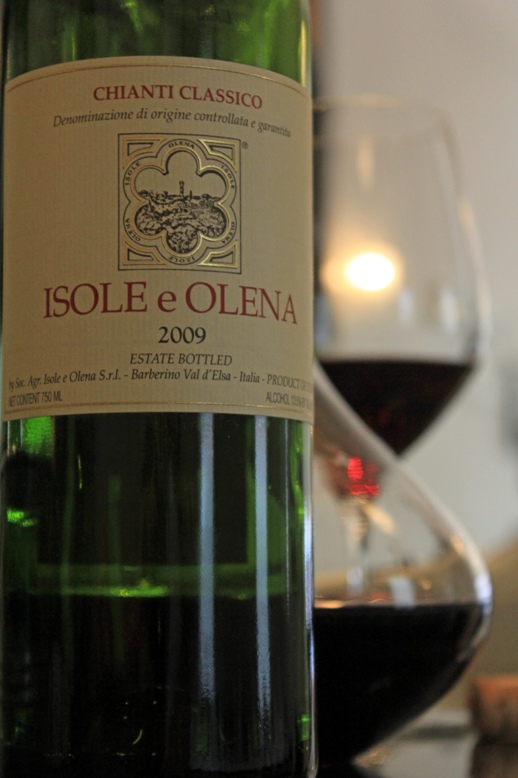 Good advice is always on hand to guide you through our extensive wine list which offers a broad range of local and Italian wines, with a comprehensive range of Varietals and blends from  smaller South Australian  and Italian producers .
A wide range of wines are also available by the glass.

Please note, this is a sample Wine list and may be subject to change of content and prices Three generations of the Ambrosini family From Left Matthew, Amabile(The Late),Remo and Paul

Look us up on

for events and current updates.
Reviews also available on

and you are invited to add your own review.

Ambrosini’s Restaurant, 136 Magill Road Norwood.
Norwood was once parkland, a ‘mighty forest of red and blue gum’ . With Kensington it is the oldest South Australian local government municipality, established in 1847. In those early days much of the land was under vines. Between Norwood and Adelaide was Dr Benjamin Arthur Kent’s triangular wheat paddock. Magill Road was the thoroughfare for the early transports reaching the eastern suburbs. First it was by spring cart, six persons at a time, and later, from 1877, by horse-drawn trams. The bluestone Maylands Tram Depot and stables were built in 1882 in Magill Road with a foreman’s house at the corner of Frederick Street.

After the Second World War Magill Road became the centre for antique and country furniture. Now there are few old shops and we have more boutique dress, furniture and gift shops, food provisioners and restaurants. Ambrosini’s Restaurant is one of them.
Amabile and Lena Ambrosini are one of the more recent Italian families to come to Australia. They arrived in Adelaide in 1972 leaving their home in the Lombardy area of Northern Italy. With them came their two sons, Remo and Paul. They moved to Darwin but Cyclone Tracey in 1975 caused them to return to Adelaide.

‘Mum and Dad have always been in hospitality,’ says Paul, ‘with Dad having trained in Switzerland as a chef. In Adelaide Dad worked at various establishments including the Arkaba Steak Cellar, The German Club and Marco Polo.’

In 1984 Amabile thought it was time to begin his own restaurant. His elder son, Remo, a chef too, joined him in the kitchen, and younger son, Paul, took over the job as front of house.
‘We had a good following and there were changes in food appreciation – an awareness of regional Italian foods gained through travel,’ says Paul. In 1988 they made the major move to 136 Magill Road purchasing a 1900s single-story house not far from the Maylands Tram Depot. ‘We had to do major renovations. The previous tenants ran the premises as an antique furniture store with a car yard next door, and before that it was a Salvation Army Thrift shop,’ says Paul.

Paul is proud of Ambrosini’s menu. ‘Many of our clients return for their favourite Italian dishes some of which are rarely found on other menus – such as crumbed brains in a nut-brown butter or sauté chicken livers with prosciutto and sage. Of course we have our signature dishes like roast duck.’

Amabile and Lena have handed over to the next generation. They still provide the fresh herbs for the kitchen and are often seen lunching in the restaurant. Grandson Matthew has now joined his father in the kitchen.

Sadly Amabile passed away last September at the tender age of 89 but his passion and pride in his beloved restaurant lives on in our memories.